Nipple Piercings, how is it done? 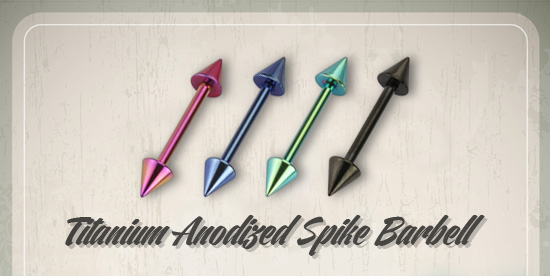 A nipple piercing is pierced on the nipple, the piercing is most commonly made horizontally through the nipple, but vertical piercings are also made and it has different placement depending on the gender of the person receiving the piercing. The placement for males is deeper into the surrounding areola and for females it is at the base of the nipple where it extends beyond the areola. Healing of a nipple piercing is also dependent on the gender and size of the nipple, females and smaller nipples healing much faster than males and larger nipples, which is two to six months in any case. Another concern for a nipple piercing is whether it will interfere with breast feeding and there has not been any reported problem once it has fully healed. All of the concerns about the piercing can be answered by carefully choosing a piercing parlor with good reputation and track record. The piercing jewelry available is rings, bars, chains, shields, and nipple sparklers which are made in many different materials and designs as well as jewels. Although it has been done for a very long time, having a nipple piercing has become very popular in recent years. 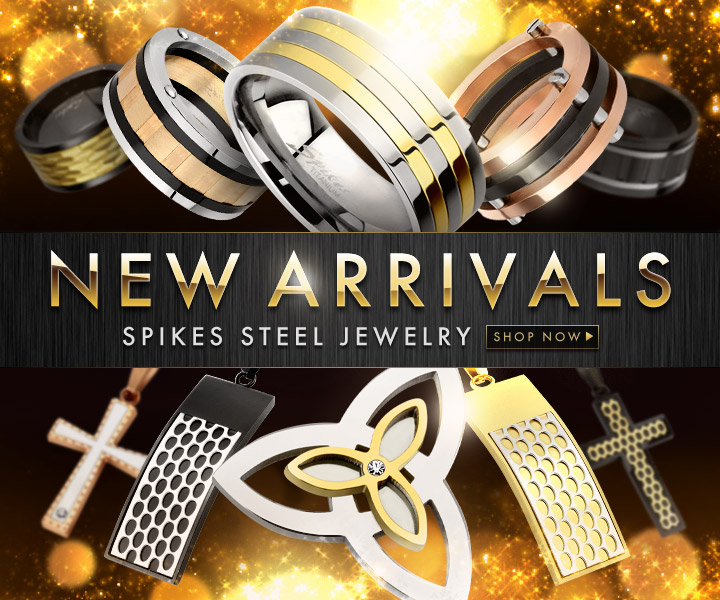