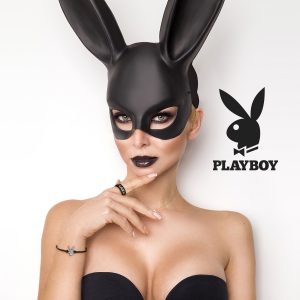 Playboy Mansion. Playboy Club. Playboy Bunnies. Playboy, a controversial yet revolutionary magazine, had a significant role in the sexual revolution of the 1960s. Now, the Playboy Bunny trademark of the company is one of the biggest icons ever.

The first issue of Playboy, released in 1953 under Hugh Hefner, was very different from other men’s magazines of the time. Hefner raised $8000, a large portion coming from his mother and brother, to start the publication. The first issue featured a nude photo of Marilyn Monroe, and quickly, it sold over 50,000 copies. Initially unsure if the issue was going to be the last one, no date was printed on the first issue, but Playboy became a hit. While men’s magazines of the time were centered on adventure, Playboy was sexy and fun. It was something new.

Several years later, Playboy has expanded beyond the magazines they first published. From the Playboy Mansion in Los Angeles to the Playboy Club, Playboy has left its mark in history. Unfortunately, Hefner has passed away in 2017, but his Playboy legend still continues on. The iconic Bunny logo is now a big part of the fashion and accessories industry.

At Hollywood Body Jewelry, we are the exclusive licensed distributor of Playboy body jewelry. Our products range from different types of body jewelry, such as plugs, belly rings, nipple rings, etc., to fashion jewelry like rings and pendants. But, the great news is, during the month of March, we are having an amazing deal on select Playboy Body Jewelry and Playboy Steel Jewelry. Select products are up to 50% off, so make sure to take advantage of the deal during this month and stock up on the iconic Playboy jewelry. 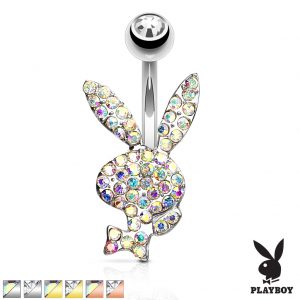 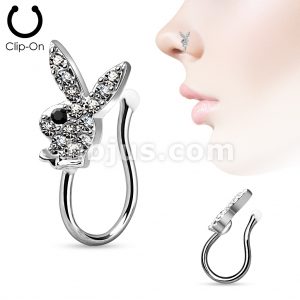 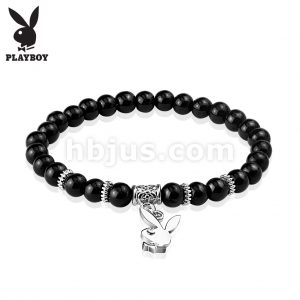 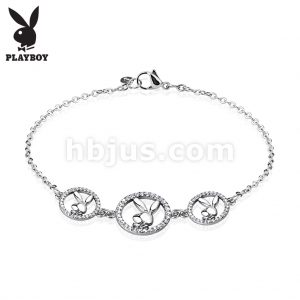