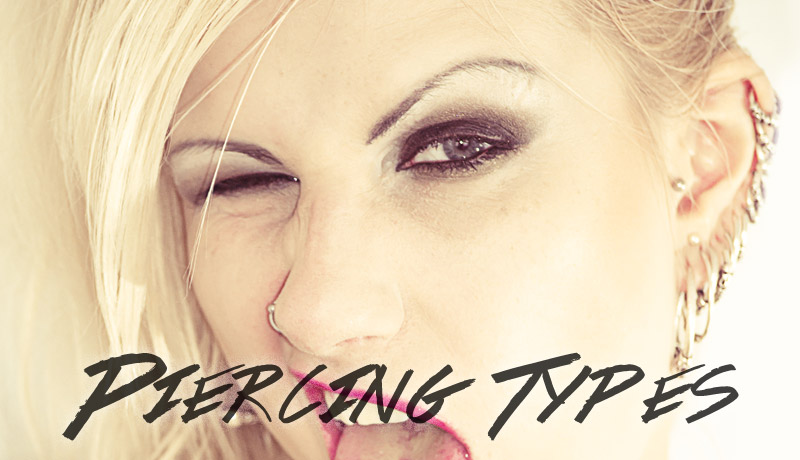 There are so many different types of piercings that are done on the ear. The most popular and simplest ear piercings will be done on the Lobe. Due to the size of the ear, it can accommodate as much as three piercings. It is also regarded the least painful of all as there is no cartilage involved and the number of nerve endings are less in comparison with other parts of the ear. Multiple piercings and stretched piercing are variations of the ear lobe piercing. Tragus, Cartilage, Rook, Industrial, Helix are other various types of ear piercings that are very popular. The most common type of jewelry that are used for these type of piercings would be a Circular Barbell or a Captive Bead Ring. Healing times can be different for all of the piercings so make sure the piercings have been fully healed before you decide to switch them out. When deciding which piercing you should get, start by asking yourself which of these three locations would be best for you. The following sections provide details on each type. 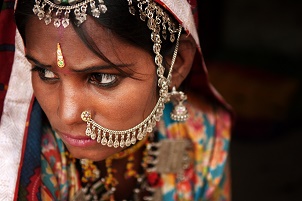