Wedding Rings – A wedding ring, or wedding band, is a ring symbolizing the marriage of two wearers. Depending on the local culture, it is worn on left ring finger, sometimes the base of the right, and the custom of wearing such a ring has spread widely beyond its origin in Europe. Before the 20th century, only wives originally wore wedding rings, but it became customary for both husbands and wives to wear wedding rings.

Eternity Rings – Similar to wedding rings, eternity rings are a symbol of everlasting love. Although eternity rings are frequently given to celebrate an anniversary or other special event such as the birth of a child, there is no precise occasion for which to give this exceptional gift. Given as a tangible symbol of the promise to love forever, an eternity ring is a beautiful way to show the love of your life how much someone means to you.

Eternity rings are most commonly set with diamonds. Other stones such as emeralds, rubies, and sapphires are also popular choices, but diamonds are the undisputed favorite. The shape of the stones is as important as the type of stone, with oblong or square stones usually being preferred to round. Square or rectangular cut stones are easier to set end to end around a band, making them perfect for eternity rings. 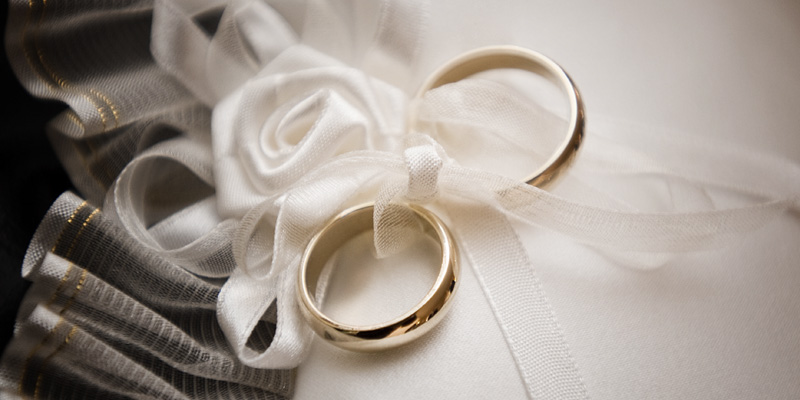 Be sure to check out Hollywood Body Jewelry for wide selection on Womens Rings.